Omar Sakr is an award-winning poet born and raised in Western Sydney to Lebanese and Turkish Muslim migrants. He is the author of These Wild Houses (Cordite Books, 2017), which was shortlisted for the Judith Wright Calanthe Award and the Kenneth Slessor Prize for Poetry, as well as The Lost Arabs (University of Queensland Press, 2019), which won the 2020 Prime Minister’s Literary Award. 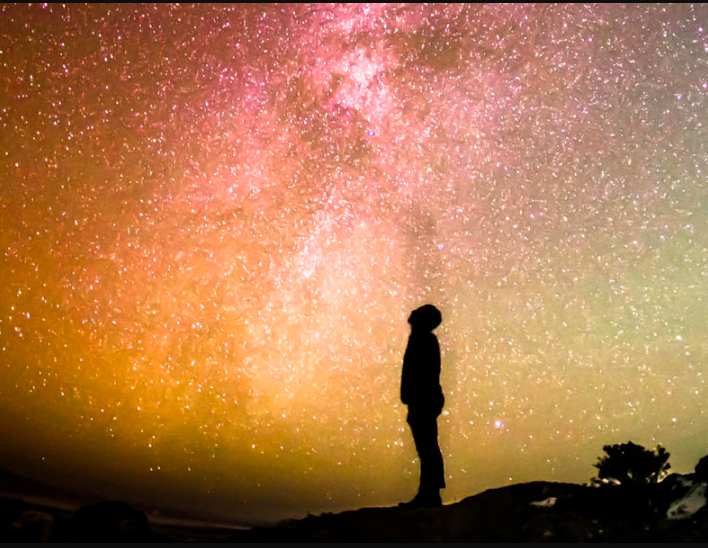