I am thinking about seizing on the moment in time to set the rest of mine and Eloise’s life up as the world changes. Bushfires in the country, tides rising on the coast and plague in the city.

I did not resent where I was from. I loved my family, much of which still lives there to this day, but I found myself struggling to even visit the town for years. The adolescent boredom and misery was psychologically imbued into the landscape. 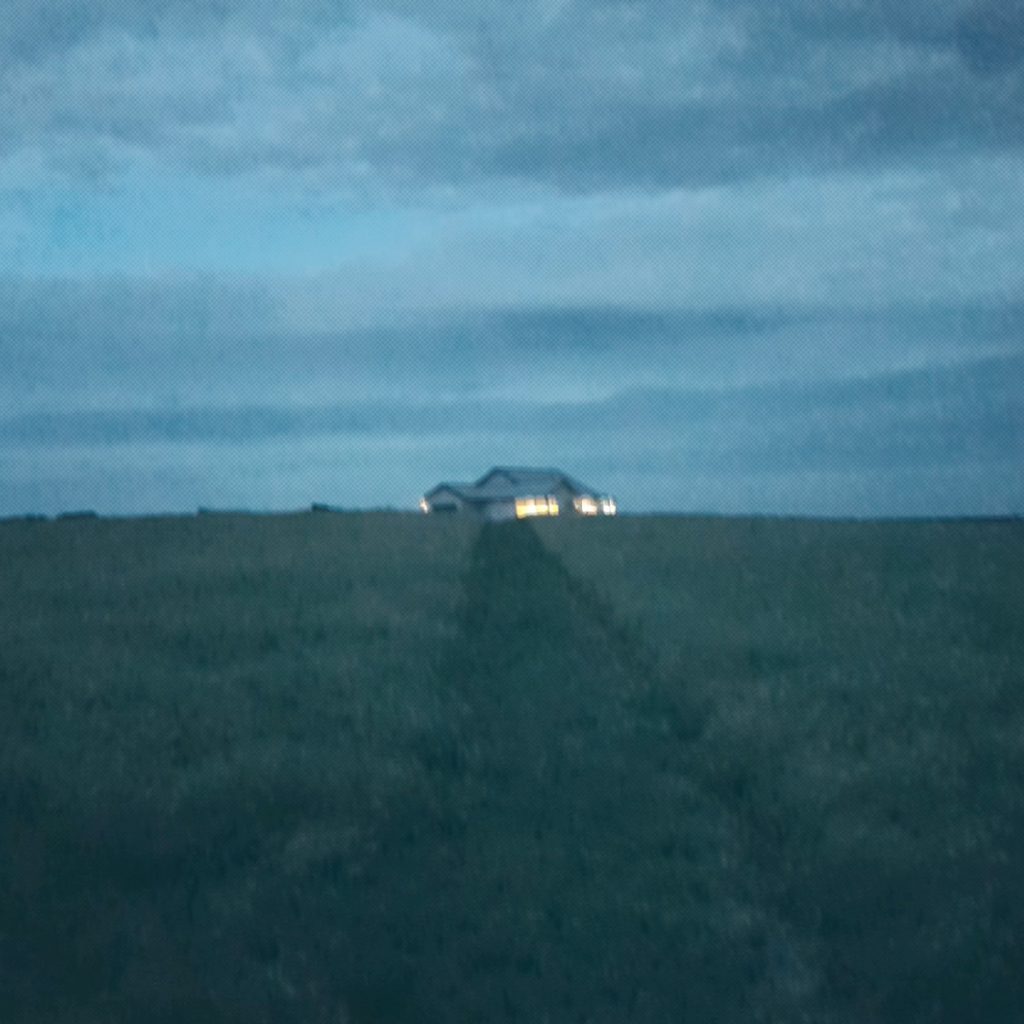