More from Going Down Swinging →

Going Down Swinging is very happy to announce that we have released our ENTIRE ARCHIVES to the world!

The GDS Archives are filled with our 41 previous editions, starting all the way back in 1979, which are now freely accessible on our website.

To celebrate their release, we commissioned four incredible artists to each celebrate a decade of our history with an original artwork: Melody Woodnutt for the 1980s, Jason Cavanagh for the 1990s, Kate Geck for the 2000s, and Maeve Baker for the 2010s.

The artworks were then designed into some stunning street posters by Michael Sun. These are hitting the streets one by one from late October to mid November to announce our archives to the world, around the streets of City of Melbourne, whose grant made this project possible. You can read more about the artworks, artists and posters here.

We’ll be giving you a tour through the archives over the next few months by sharing some of our favourite pieces from GDS past.

Make sure to check out our store, too, to have a portion of the archives for your very own! 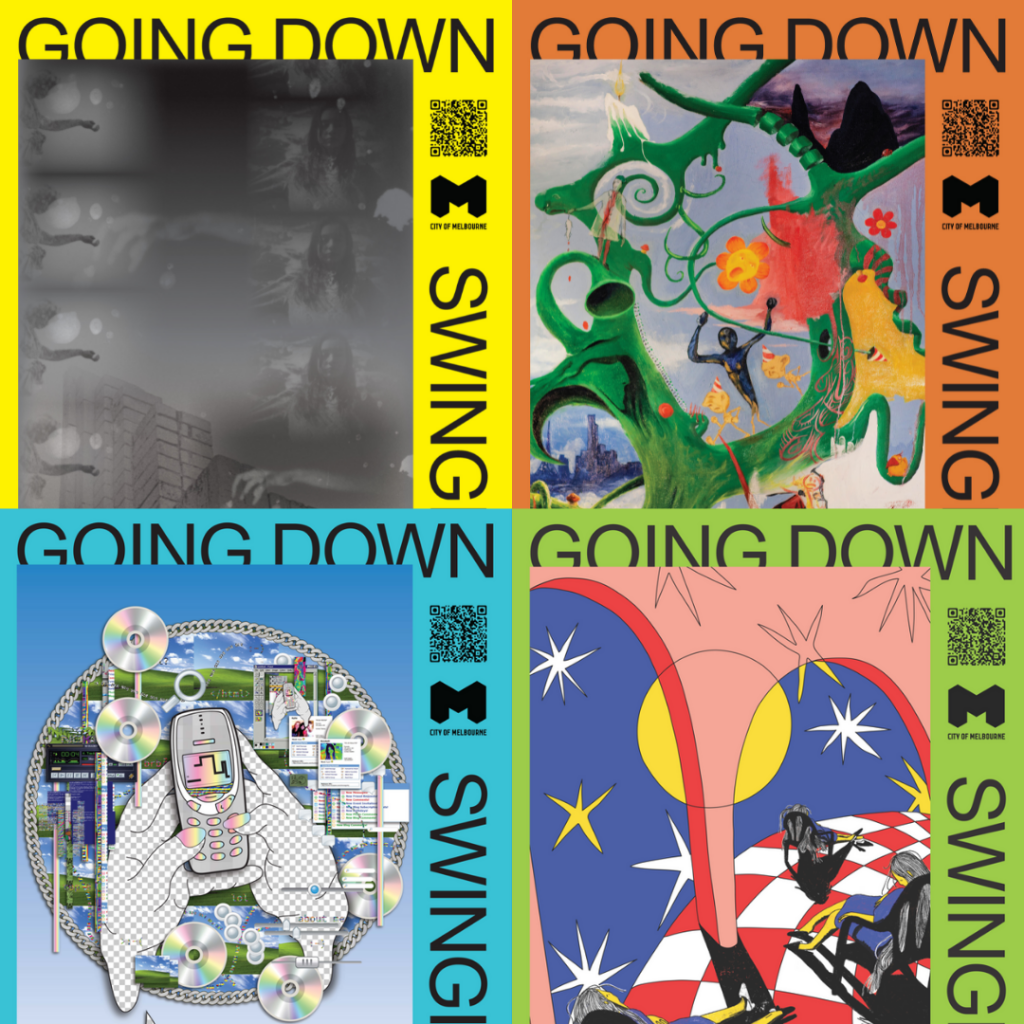