Nighttime, winter. There are six of us sitting at the kitchen table,

like Arthur’s knights. My mother laughing as I try to block my eyes

against the heavy moths hurling themselves at us.

The windows are lacteal with steam from boiling pasta and breath

but I know their spread wings and I can hear them

Bright Sundays spent in the garden—

my sister collecting snails, my brother standing at the barbeque.

I slice piles of onions. Peeling

their delicate skins and crying.

My mother in the backyard marvels

at the pepper of crabapple petals.

The football on the television,

I am spread out in front of the old electric heater. My father

sending us back to the kitchen for another beer,

before we knew it was bad.

Still, when I hear

the commentary, the shouting, the sledges

I think of my sacrum flat on the rug, my shins burning, and my mother asking

how much longer until this is done?

Sleeping in a brick house in January

the evening static and luminous under the blinds my mother sewed.

My sister breaths slowly in the bunk above me, syncopating with the

My mother in the bathroom, running cold water over a washcloth

and delivering it to my hot forehead.

faster and faster; we are laughing. It’s so easy—

the knife-tip slicing into the soft varnish on the table.

my brother’s baby nail split in two, right down the middle. He is white, I am pressing

tissues around and around the fingertip, the blood still beading.

He won’t let me get mum, reading on the purple couch in the next room

you’ll get into trouble.

as she tells me about the time she watched a storm bear down from the top of the street,

drawn in water on the asphalt.

The porch light flicks on and my father calls us out of the dirt and in to dinner. 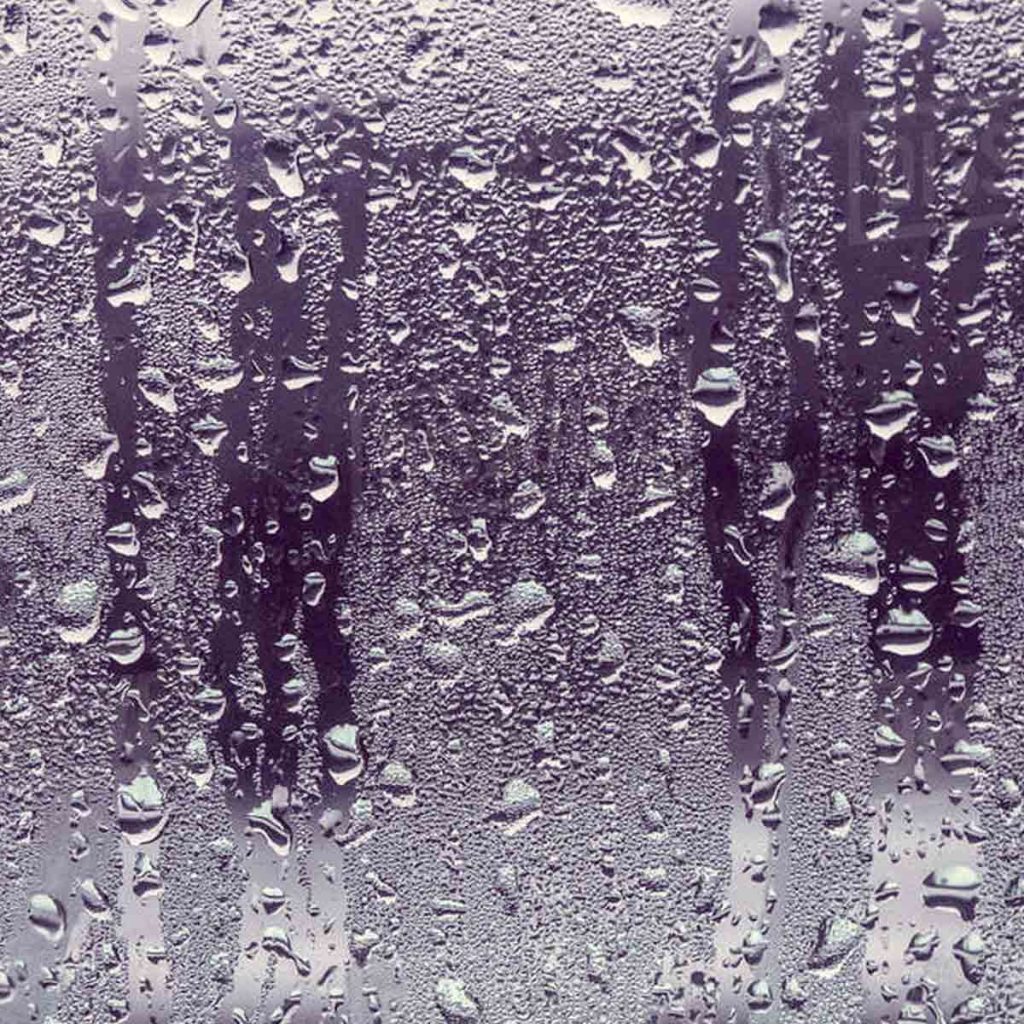