Anneli Goeller is an artist and poet who uses 3D simulation and artificial intelligence to speculate that the creation of algorithmic selves expands the concept of personhood. Their work seeks to define queer narratives within the digital realm and propose the potential of digital world simulations in expanding identity and individuality via data ownership. Using nostalgic platforms as a model for their capacity for personalisation, this work aims to reclaim methods of web customisation utilising contemporary tools such as 3D modeling software and augmented reality. 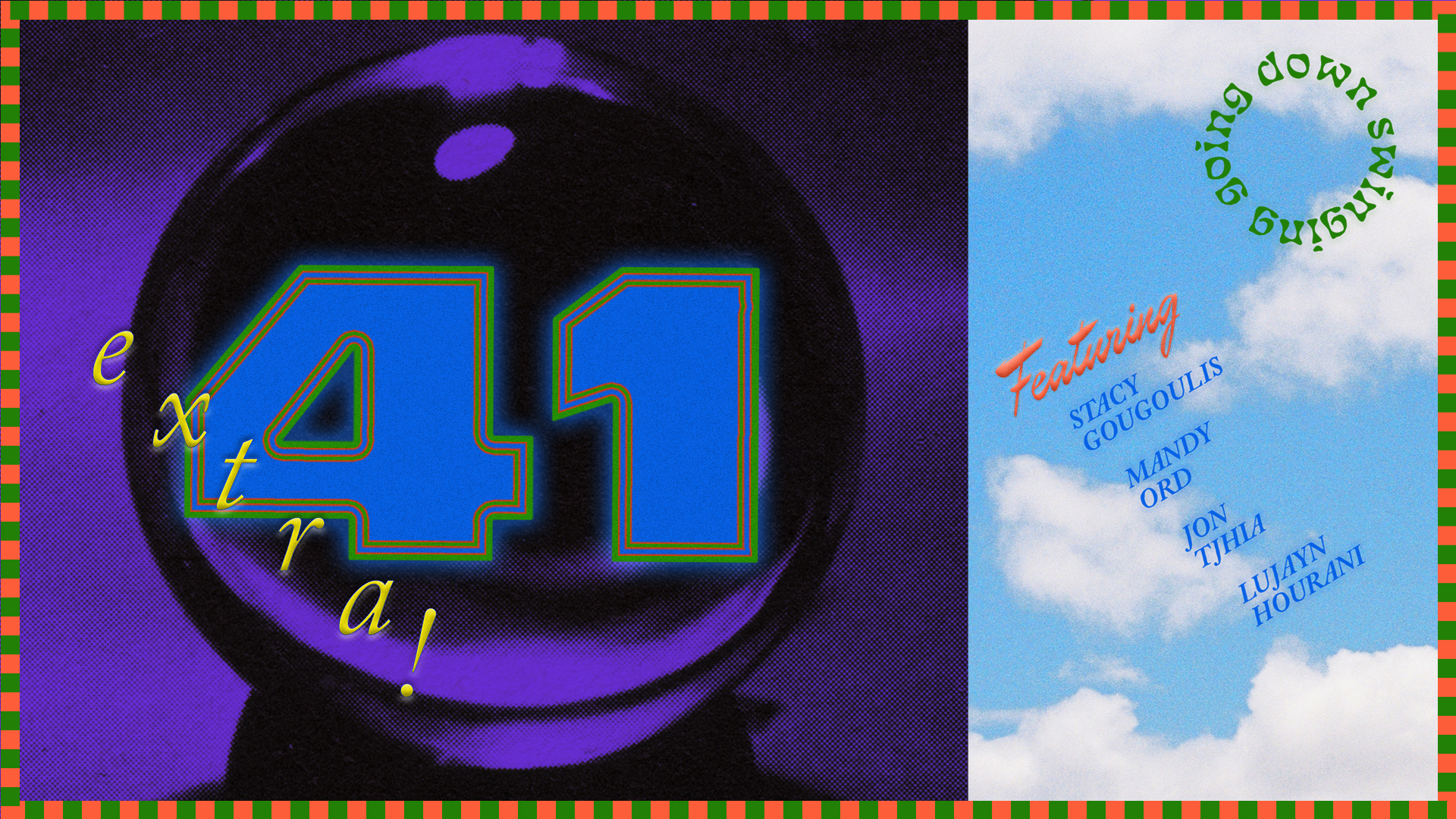