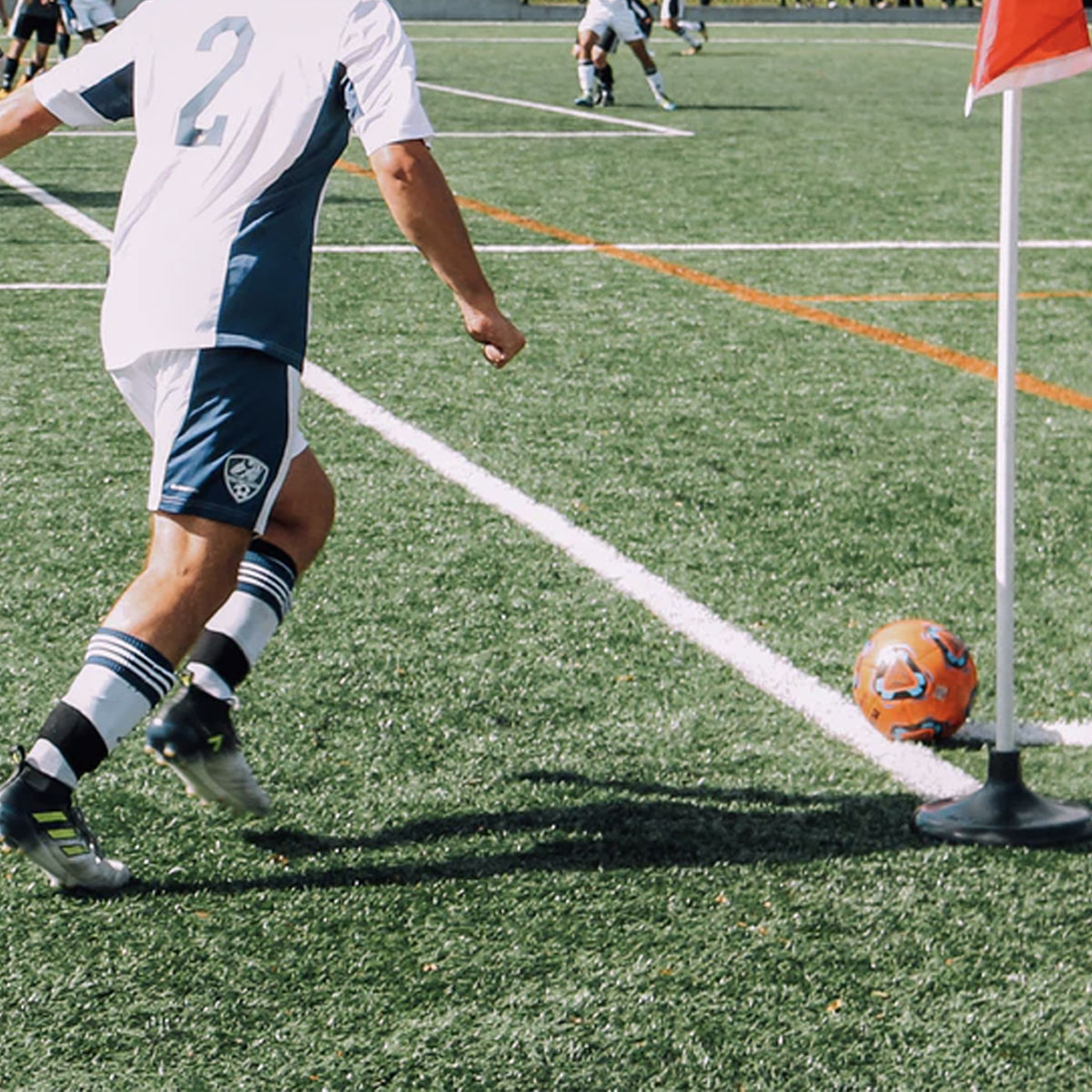 A Ball and a Half