Thomas won’t let the trees set fruit so there hasn’t even been an apple to show for all that effort, though the tessellation of blossoms in the spring is quite pretty. 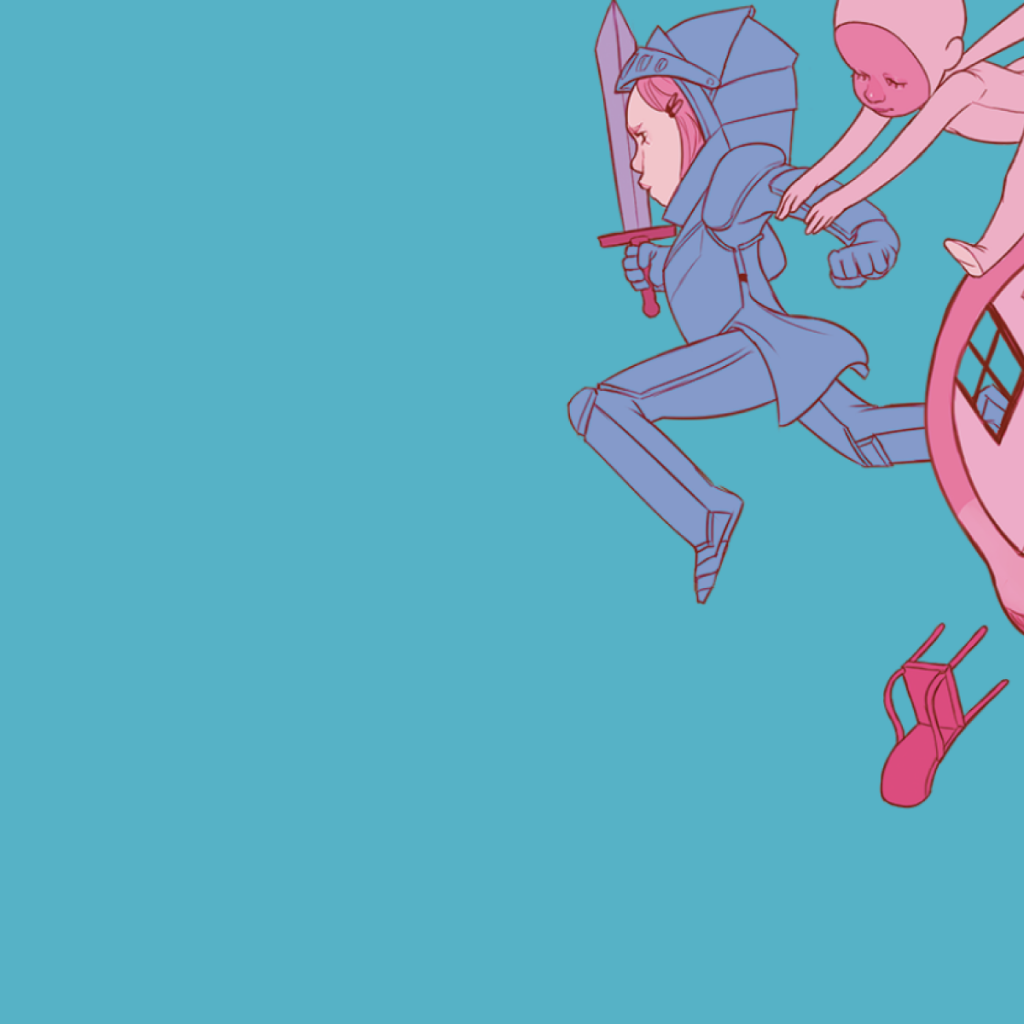