Was there some vast expanse where news of Auntie’s death and calls to wrong numbers bumped innocently into each other like Coke cans and disused dolls on the high seas? 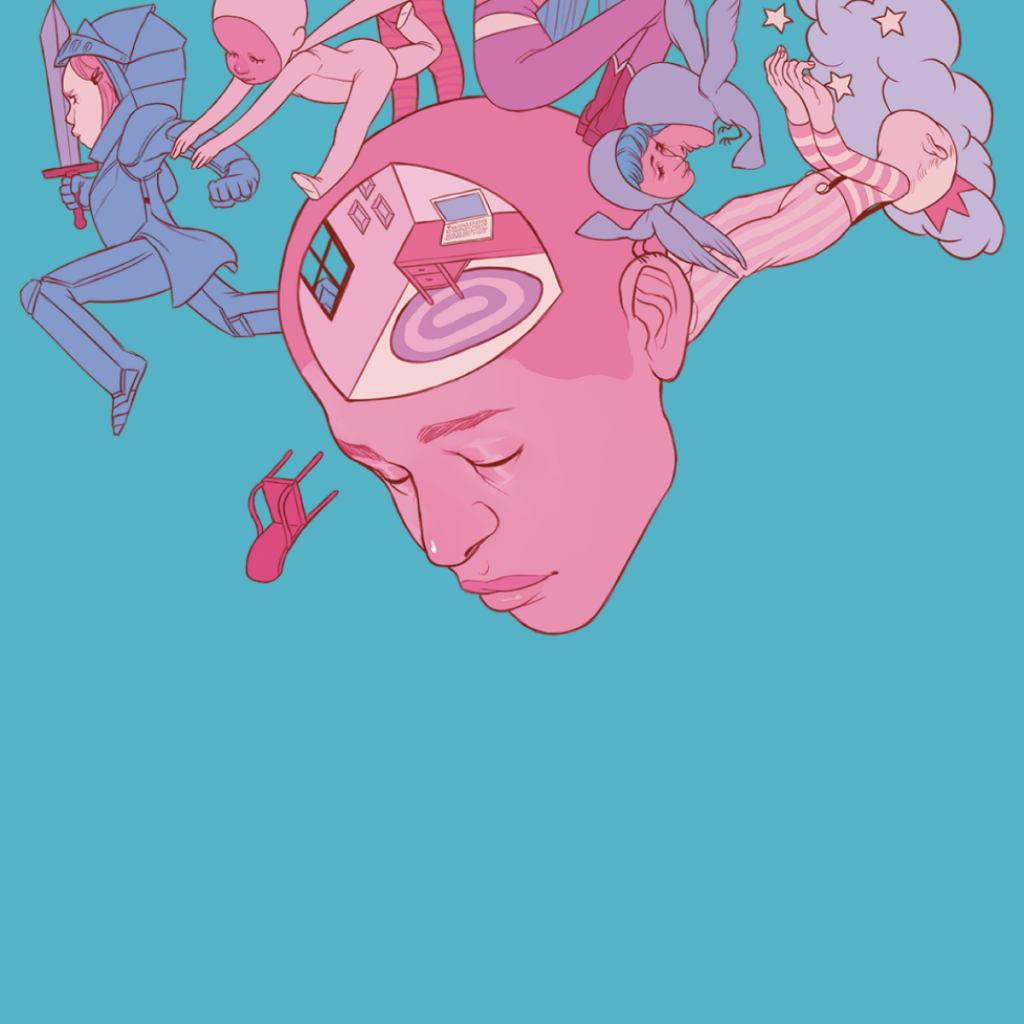