At night Mum read to me and, in meditation, I hung my anxieties on the worry tree, an old pine. 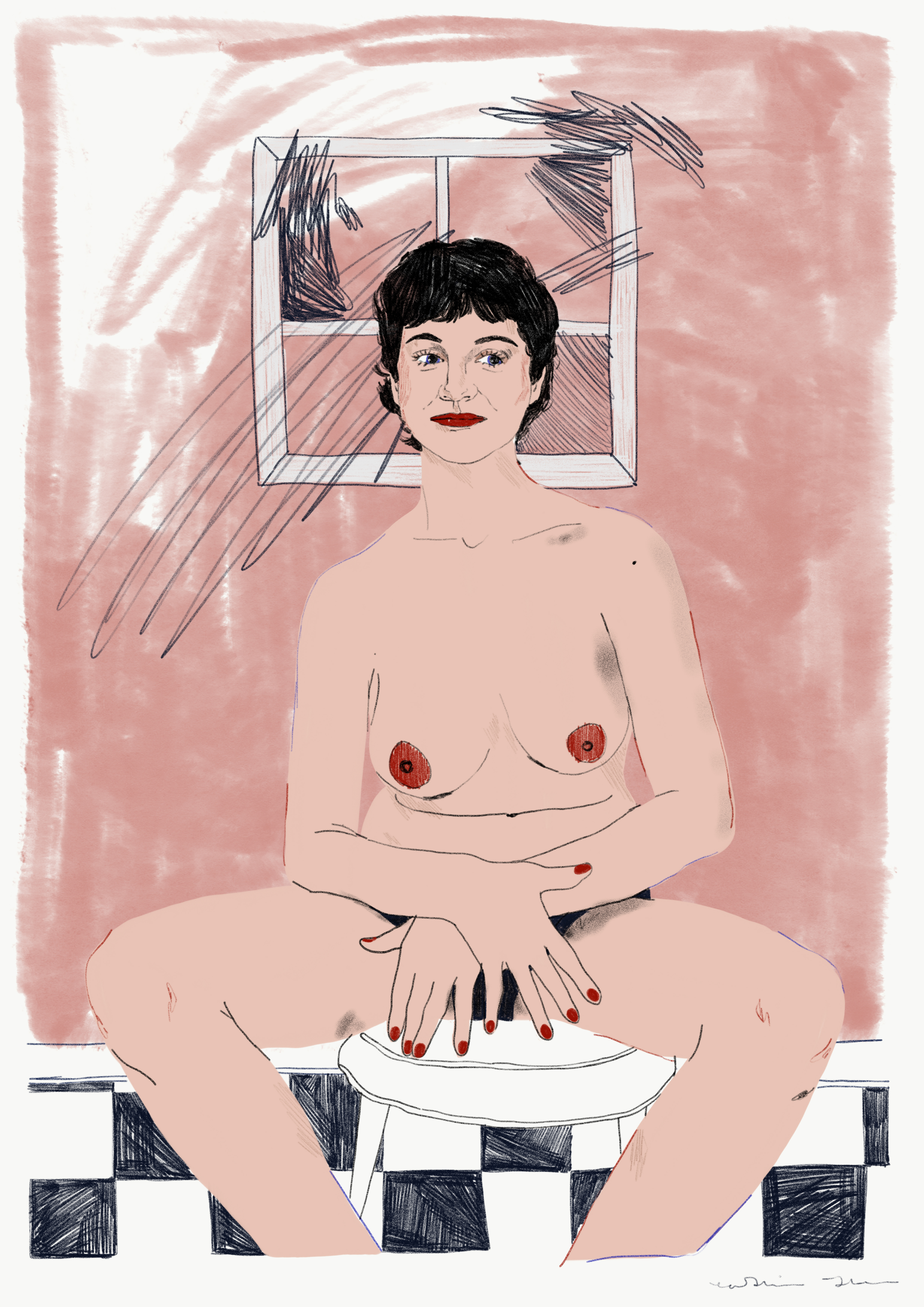 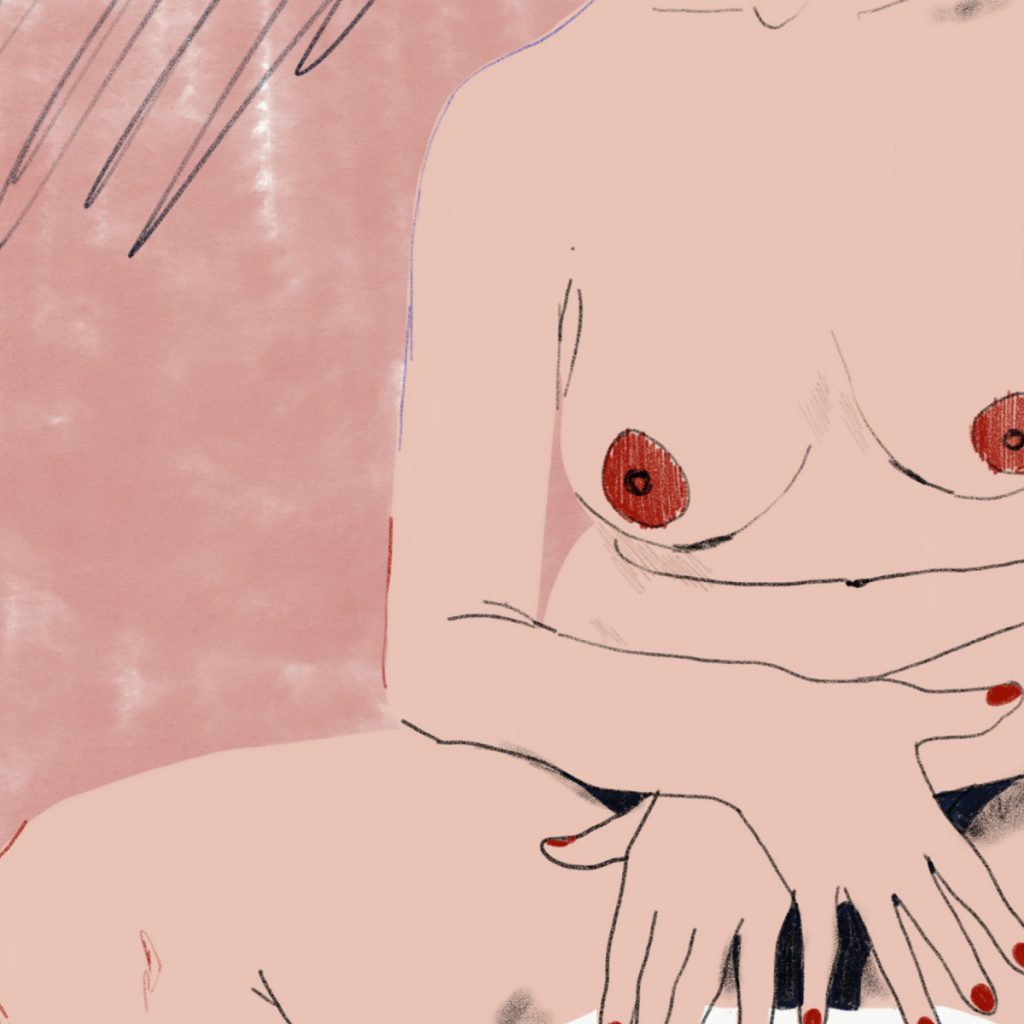