Spivak unpacks how certain knowledges are disqualified and ghettoised in specific spaces of our culture, creating “a whole set of knowledges” that have been categorised as “inadequate to their task”. This can be realised in ways as simple as undermining the expertise of someone because their entry point isn’t the same as the clear path of the white middle-class writer. It is the soft touch of self-doubt toward the diverse writer; they lack expertise to comment on anything outside of their ‘lived experience’. Instead, the white writer positions themself as better suited to write on and respond to a range of topics, implying that the diverse writer’s knowledge is not legitimate outside of their communities. Rather, as Spivak writes, the diverse writer presents “naive knowledges, located low down on the hierarchy, beneath the required level of cognition or scientificity.”

It is the soft touch of self-doubt toward the diverse writer; they lack expertise to comment on anything outside of their ‘lived experience’.

But the answer isn’t just a pure representational politik; it requires recognition of a culture that exists to perpetuate a disqualification of knowledge. Maxine Beneba Clarke wrote in 2015 in Overland about how publishers had rejected her award-winning short-story collection Foreign Soil because of its difficulty. She wrote about her submission to the Victorian Premier’s Literary Awards that springboarded her ascent into the mainstream, how she felt her submission was not as easily accessible as the other shortlisted entries. As Clarke says, her submission was written in “patois, broken English and many different vernaculars, with challenging subject matter and primarily black characters.” This was punctuated by the idea that diverse literature simply “doesn’t sell”.

For a future Australian writing space to evolve and allow for this diversity that’s become the buzzword of the decade, there needs to be a shift away from a purely representational politik: the kind of politics that looks for totems and figures, as opposed to material change. Because the question of ‘how to solve centuries of Australia’s whiteness in the literary space’ cannot simply be answered with ‘with diverse bodies’, there needs to be an understanding of what these cultural and literary institutions have meant for most of their existence: a space for white people. The onus must extend beyond the handful of diverse bodies in the building, and move away from passively accepting that every diverse body is an expert. There needs to be infrastructure that stops relying on shortcuts.

The diverse body is shopped for like one gathers one’s groceries. We shop for the opinions, mining for the experience. We reduce their bodies, their opinions, their thoughts to objects viewed under a lens of whiteness. In hooks’ story, the young white men’s desire is to dominate, but similarly, our media seeks to dominate discourse through the use of these bodies.

At present there has never been more self-awareness over what a writer’s ‘brand’ may be. The audience is no longer being served, but pandered to, with work responding to whatever the audience might be most amenable to. It is the same insincerity we see of major brands, crowbarring social justice into their advertising in an effort to engage with an emerging young demographic interested in, say, climate change.

Hobbs writes, “…perhaps Calloway could be forgiven for conflating the work of writing with the work of marketing oneself as a writer. After all, to be a writer today is to make yourself a product for public consumption on the internet, to project an appealing image that contextualizes the actual writing.”

The young, diverse writer’s experience is to be consumed by predatory editors who often pay much less than the story is worth.

Whether we like to admit it or not, as Hobbs writes, “…there is functionally little difference between a lauded writer with a recognizable avatar and a prominent social-media influencer. The only difference is in the way each metabolizes the experience of influence.” 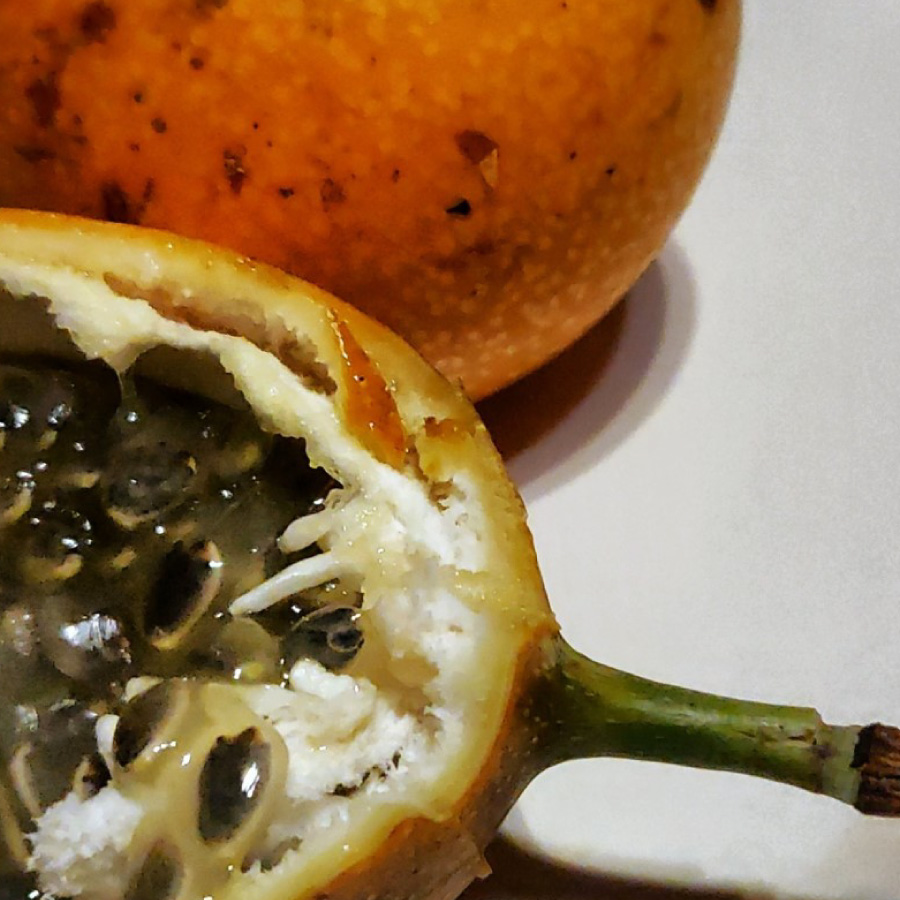