Chris Kuriata lives in, and often writes about the Niagara Region. His short fiction about home-invading bears, singing fish, and time-traveling kittens have appeared in many fine publications such as Taddle Creek, Hermine Annual, and Weirdbook. You can find out more about his work at www.chriskuriata.wordpress.com.

In Northern Ontario, hikers are warned to pitch their camp on a rocky incline too steep for cows to climb. Otherwise, they risk being pinned beneath the animal’s heavy body.

Cows have been known to hold a person down for days, crushing the air from their lungs, making it impossible to call for help. Many hikers have died looking into a cow’s oval eye. The last sound they ever heard was the heavy breath from a cow’s snout; their final, choked breath tainted by the smell of over-chewed cud.

Feral cows overrun the woods. The hunters who shoot them often find bones clinging to the hairs along the animal’s underbelly. Never anything as gruesome as a skull, usually ribs or tiny finger bones. Hunters are required to carry prayer books, and all anonymous bones are to be buried immediately.

The spirits of those killed by cows are called “Milk Ghosts”. The name comes from the local phrase, “That cow milked the ghost right out of that poor sonofabitch!” These spirits are said to haunt the dairy aisle. Whenever a carton of milk fumbles out of a shopper’s grasp and makes a mess on the floor, or one of the refrigerators goes on the blink overnight and the milk sours, the staff always morbidly joke, “Must have been another darn Milk Ghost,” as they clean up.

I miss my brother, who ignored our warnings, and pitched his sleeping bag in the middle of a flat pasture. Because he left for his hiking trip clean-shaven, we know by the length of stubble on his remains that he spent as many as five days pinned beneath the cow. I wonder if in his final moments, delirious from hunger and lack of oxygen, he thought of us.

Ever since his passing, I only drink milk once a year. Mom claims I’ll get osteoporosis. I’m not worried. Each June 20th, my brother’s birthday, I visit the dairy aisle, and stand there for hours, waiting for a sign. The carton of milk is never knocked from my hand. The refrigerators never shut off either. I hold the milk until it goes warm. The grocery store staff is initially amused by my presence; they think I’m doing performance art. As the day wears on they grow irritated, then nervous. Eventually, they ask me to leave. No one makes me pay for the carton I’m still holding.

I drink the warm milk in the parking lot, relieved to find no evidence that my brother is condemned to be a Milk Ghost. Rather than being confined to a dimly lit aisle in a tacky supermarket, his spirit roams free of an afterlife, forever out from under the oppressive weight of a cow’s milk-filled belly.

Chris Kuriata lives in, and often writes about the Niagara Region. His short fiction about home-invading bears, singing fish, and time-traveling kittens have appeared in many fine publications such as Taddle Creek, Hermine Annual, and Weirdbook. You can find out more about his work at www.chriskuriata.wordpress.com. 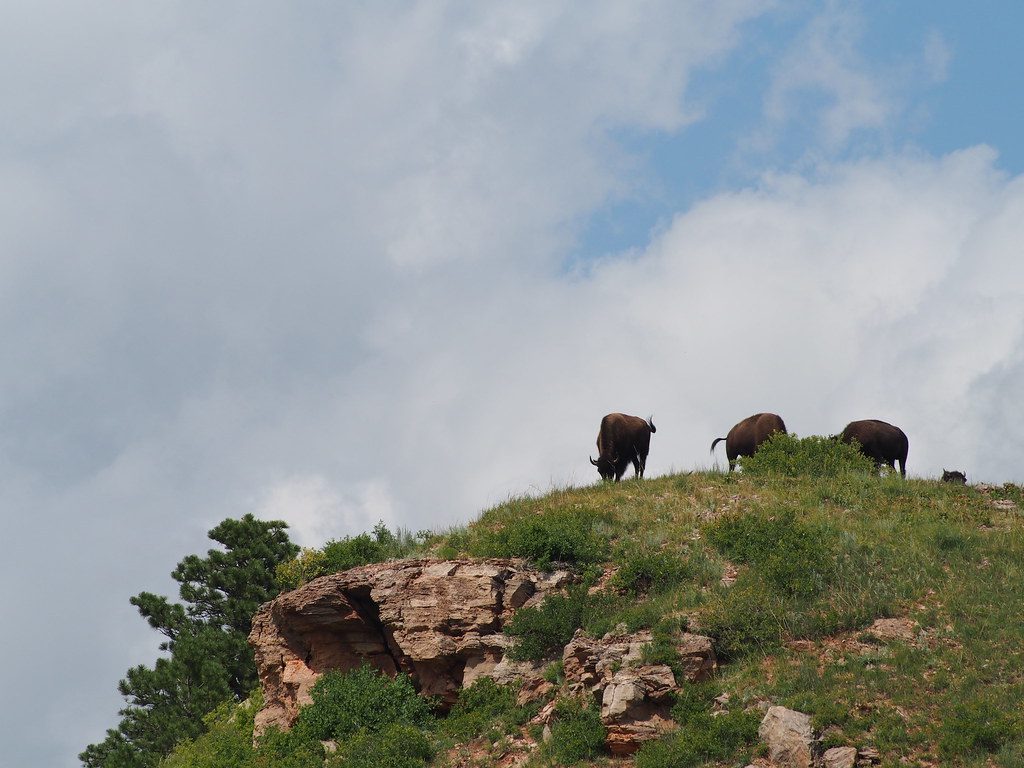