Zac Picker grew up in Kansas and currently resides in Bulanaming/Marrickville. During the day he is a physics PhD student, studying black holes and dark matter. By night Zac doubles as a writer of weird fiction, with stories published in magazines and journals such as Island, Soft Stir, Aniko Press, Curiouser, and Going Down Swinging, winning the Swinburne Microfiction Prize in 2020, as well as both the Honi Soit Writing Competition and the USU Creative Awards in 2021. www.zacpicker.com, insta @zac_picker

When I say it a certain way, I mean one thing, an earlier thing. With a hard ‘r’, with the hard all-smiling heartland ‘r’, flyover state, prairie, Overland Park ‘r’. This ‘r’ has three big oak trees in its backyard and a blue bucket of acorns that I collected to help the squirrels. It has an inexplicable mutated patch of more-than-three-leaf clovers (a hard ‘r’ too), a swing hanging from a tree branch, and a sunny patch in the corner where we scattered a small box of cat ashes. The other way, the non-rhotic non-vocalized ‘r’, soft and hidden. Hidden on our small balcony, and pegged to the hills-hoist like a goon sack, and smelt in the nectar of our neighbor’s rose bush that the possum comes to eat at night while we smoke a joint.

I crashed my bike on the bridge near Tomahawk Creek Park. I scraped half my face and then promptly got poison ivy on the scabs. Sometimes in the quiet ‘r’ of Centennial Park, I watch the ducks and the Goose Court which presides over the island in the middle of the pond.

I spent weeks on long trips in one type of car, the hard ‘r’ car. Kansas to Maine to California to Utah to Florida and always back to Kansas. Always with an old tv strapped between the front seats so we could rewatch Rugrats Go Wild. In farming states you can get your L’s when you turn fourteen. Fifty hours sitting on two pillows so I could see out of this sort of car. Now, we bundle into my roommate’s pink Nissan Micra and hunt for the small spaces behind Newtown High School of Performing Arts so we can eat pho at Golden Lotus and buy corduroy pants. When you drive this sort of car, you get to stop at the Big Banana or pick your girlfriend up from the airport or buy a banjo on Gumtree to sing ‘car’ the old way.

My cat used to bring in birds, still alive, clinging frantically to the rhotic ‘r’ of the American chirp. We always had to chase them out with brooms. Now I like to watch the ibis peck for worms when the field in front of the school of physics floods.

There are no idyllic dark pastures in the sky to remember; Kansas City is hard-‘r’-bigger than Perth. Just the vague outlines of Northern constellations, the upright orientation of the moon, the waning of fireflies in the strangling of the late anthropocene. You put them in jars but that just makes you feel bad. Now I make one-thousand-and-seventy-six soft-‘r’ dollars a fortnight on stars. And on dark matter and on the ghosts of imaginary particles who swim inside the fireflies which don’t live in Australia.

I scraped half my face and then promptly got poison ivy on the scabs. 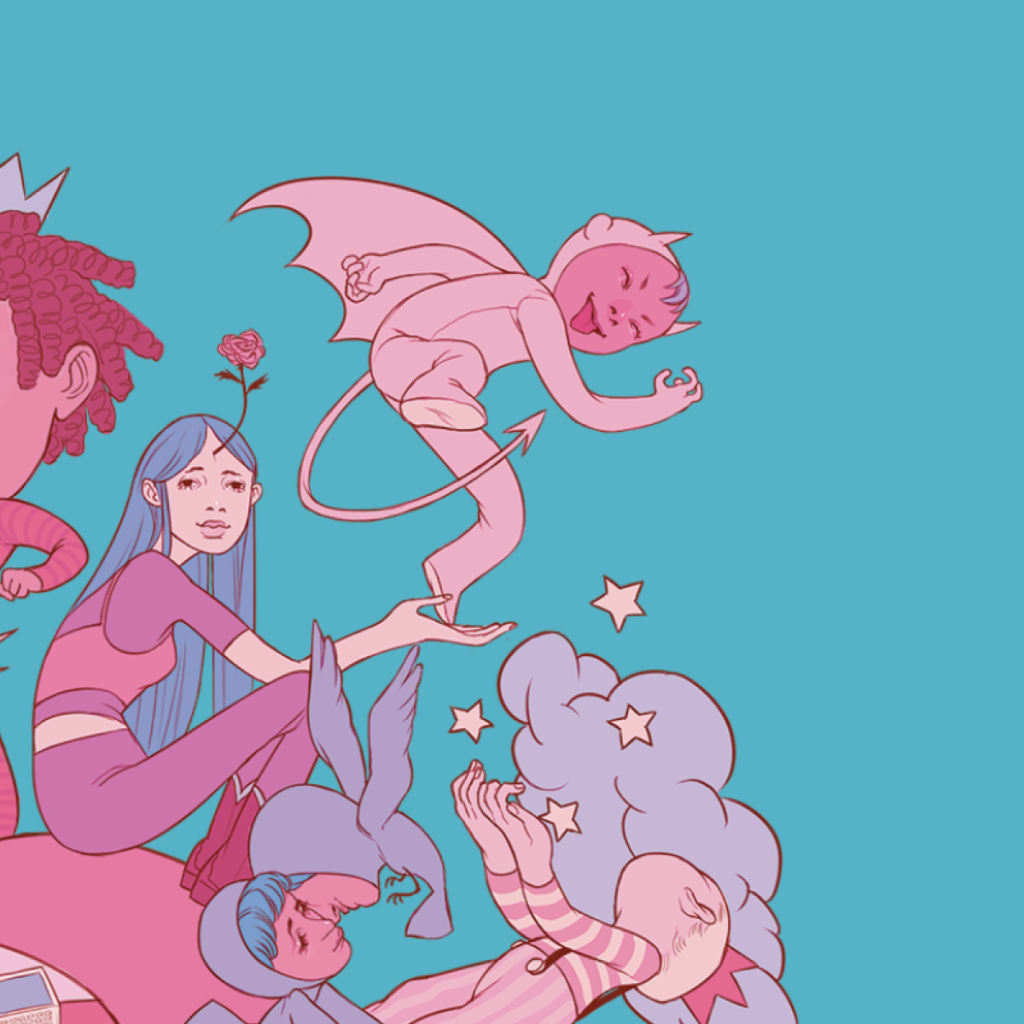