Wen-Juenn is a poet and editor who lives on unceded Wurundjeri land. Her writing has been published or is forthcoming in Meanjin, Antithesis, Landfall, Scum Mag, and Going Down Swinging. She still dreams of horses sometimes.

She writes, “You can only understand what a toothache means when you have one yourself.” The toothache is that fragile feeling, that word: belonging.

I’m trying to articulate a sound, a texture in a murky land. Searching for the remnants of my ancestor’s tongue is stabbing for sounds in the colonised dark.

Her BBC accent is clipped, high-pitched, alien to my ears. 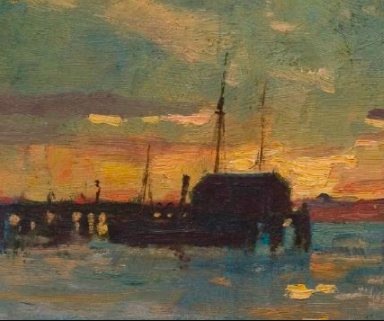