Nick Robinson is a writer, phd candidate and tutor based in Melbourne. 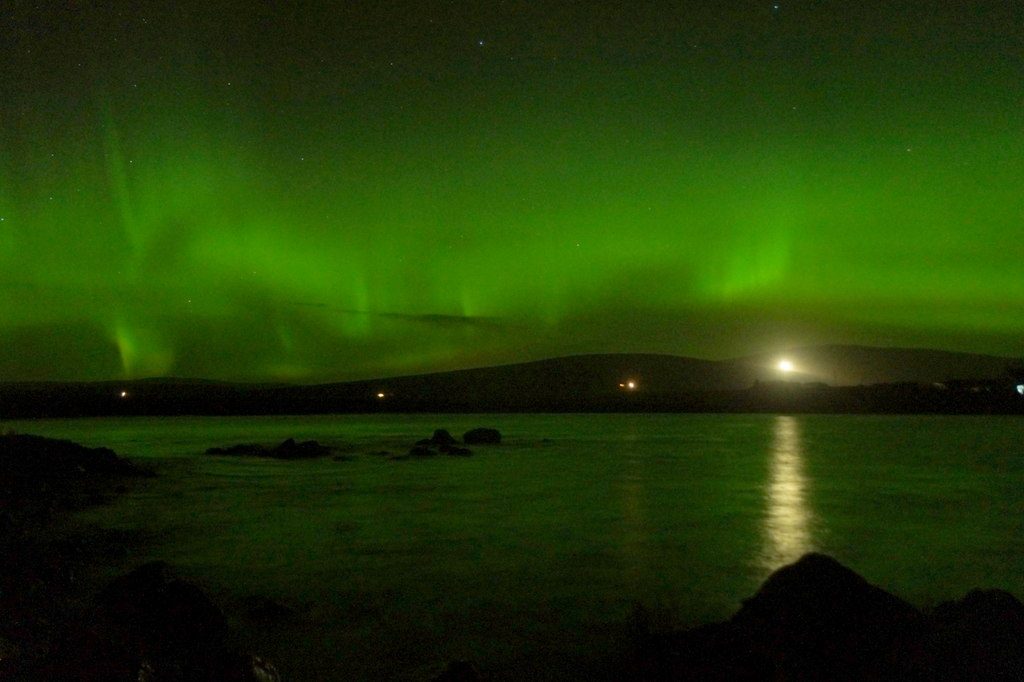