I’ll tell you all about what really happened between Alyssa Milano and me and also how big Luke Perry’s dick is. Winona Ryder? Yeah, I’ll give you the skinny on her too.

I stare at the dust on the floor as I steal it into my vacuum and I reach in to my mop bucket for my meat cleaver and book of spells. 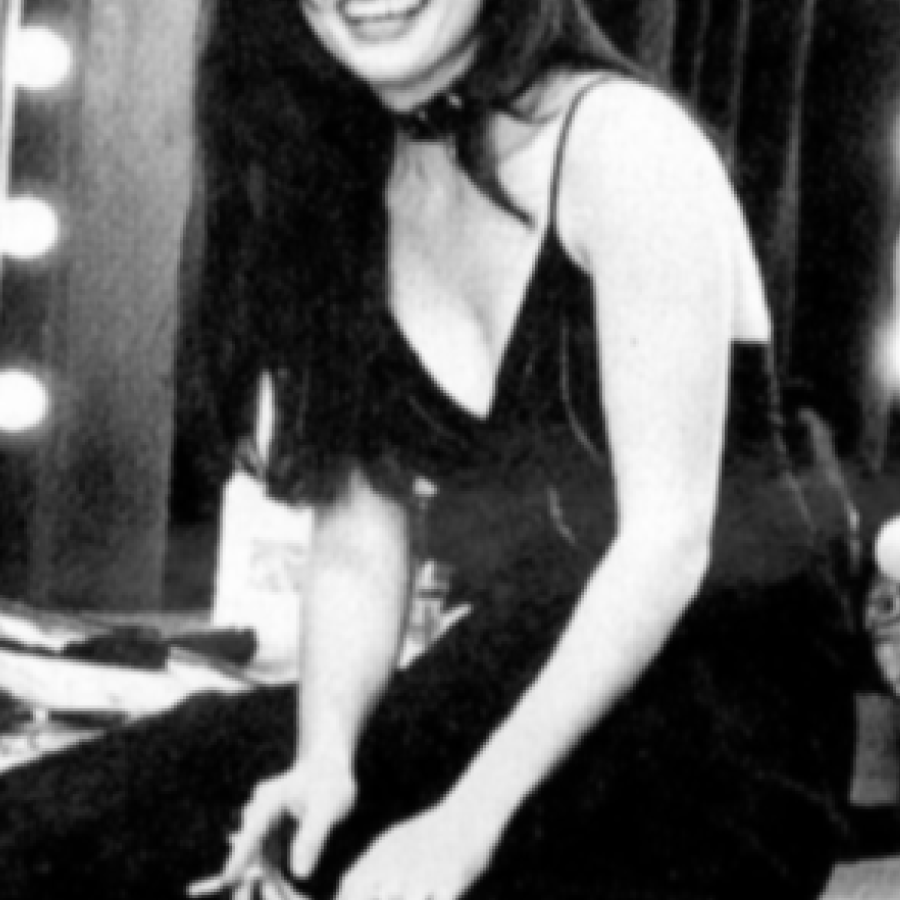