Mira Schlosberg is a cartoonist and writer. She is the author of Guidebook to Queer Jewish Spirituality and Kugel Western, both from Glom Press.

Will you be able to eat it or would that be disgusting, like cannibalism? What would happen to the other ghost if you ate the fruit it was living in? 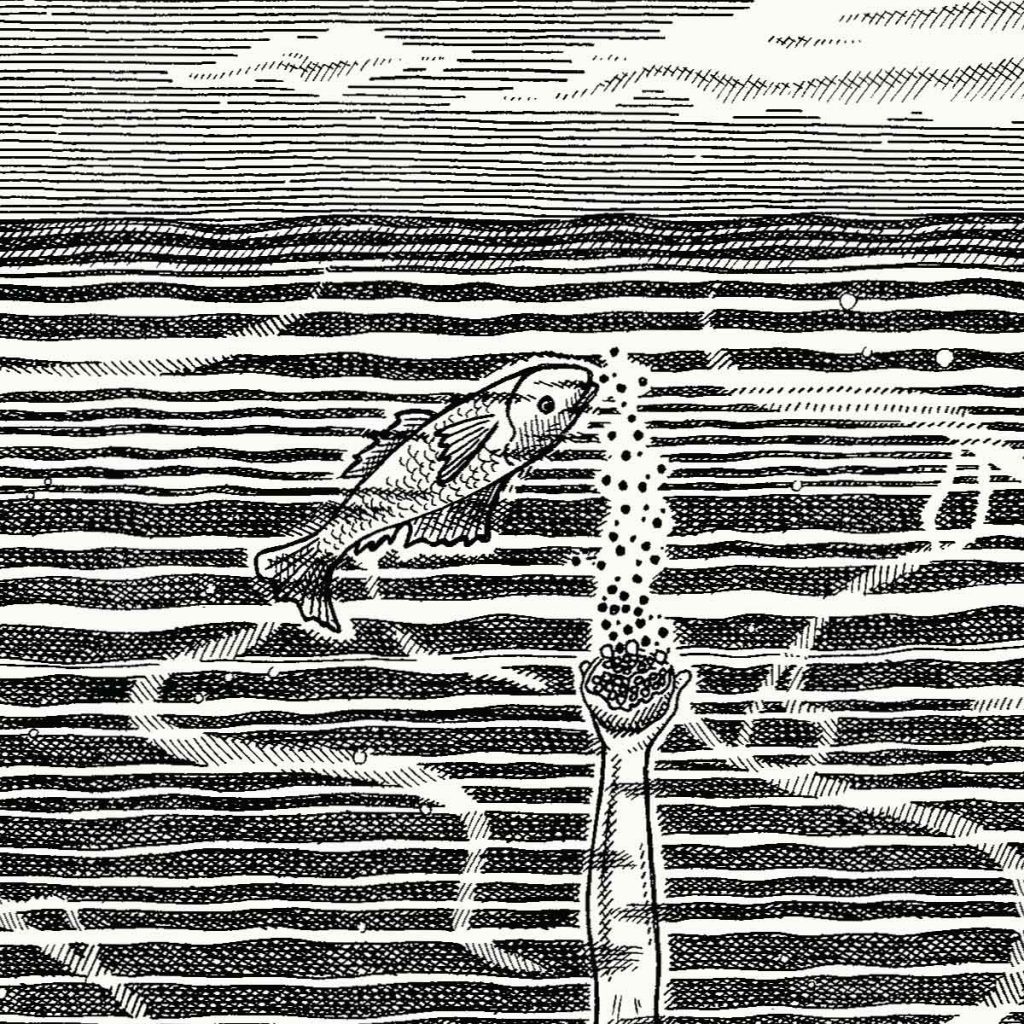