Christopher O’Neill is a writer and researcher from Melbourne who is interested in mediation, lack, cunning, touch, that sort of thing. 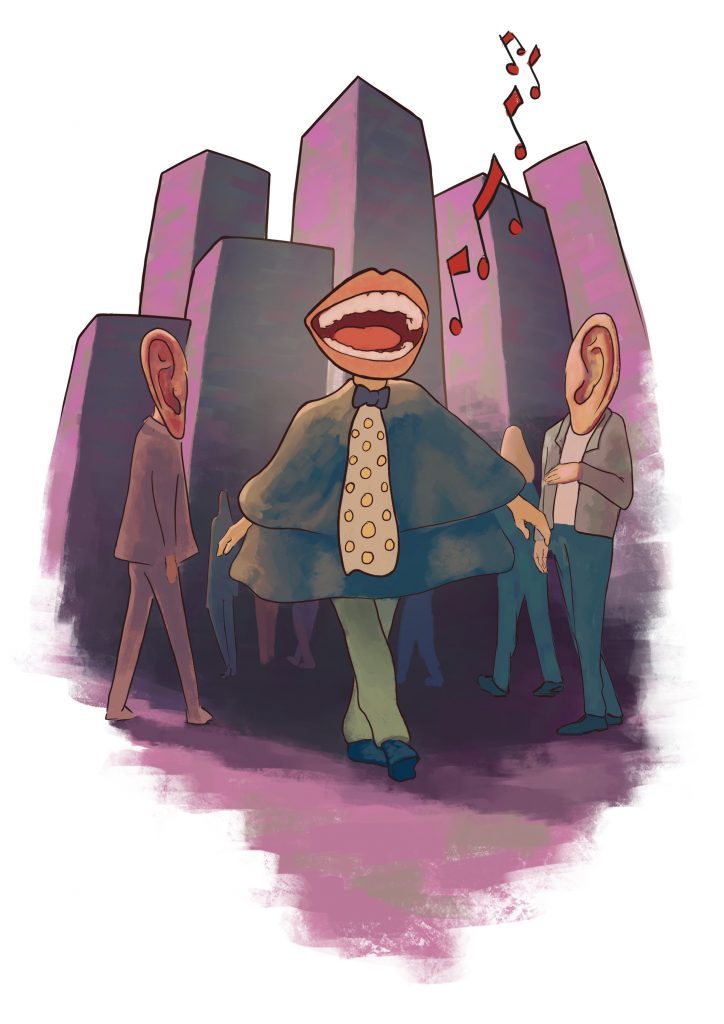